The Ant Esports 510 Air comes with four 120mm ARGB fans pre-installed which can be controlled via the motherboard using mainstream ARGB utilities. Support for motherboards upto E-ATX standards, vertical mount for the graphics card, and high airflow design make the 510 Air the ideal case for building a high-end system.

A top magnetic dust filter keeps helps keep the system clean even with an all air-cooled system thanks to its multiple fan mounts and CPU cooler clearance upto 160mm to support even beefy air coolers. Dedicated storage mounts provide space for four 2.5” SSDs or two 2.5” SSDs and two 3.5” HDD making the 510 Air ideal for high-end builds based on even an E-ATX motherboard.

Considering the increasing TDP of even budget PC components high airflow is a necessity for the optimal functioning of gaming and production rigs. The Ant Esports H510 Air with the help of a strategically designed front mesh panel provides a direct airflow path to high-powered parts like graphics cards and CPUs keeping them cool even under full load. The three high CFM 120mm ARGB fans in the front run quietly and with the tapered front mesh panel push in a high volume of air with ease. 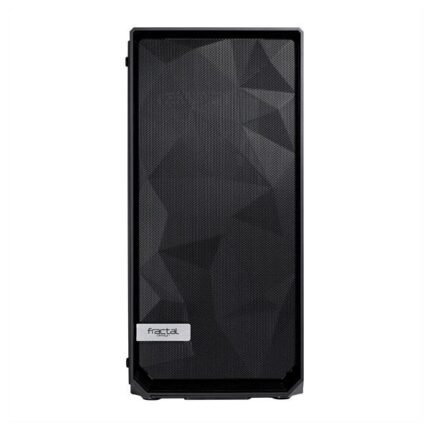