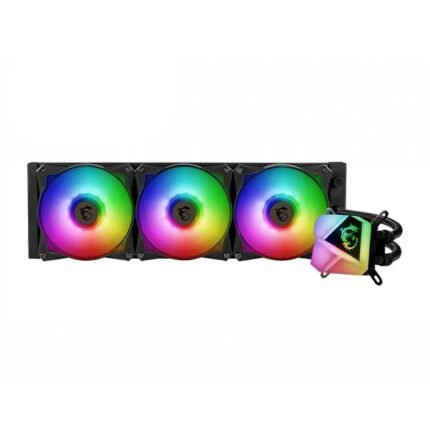 AMD Socket AM5 uses the same liquid cooler bracket as Socket AM4*.

This allows you to upgrade to and enjoy AM5 without buying a new liquid cooler.
*Requires motherboard’s dedicated AMD Socket AM5 backplate.

HIGH THERMAL DISSIPATION
A split pathway through the radiator rapidly dissipates heat, cooled liquid is then pumped back into the loop.

RADIATOR PUMP DESIGN
The pump has been integrated into the radiator for sound dampening and noise reduction.

Additionally, placing the pump into the radiator also increases the pump’s life expectancy by moving it away from the heat source.

EXTENSIVE COMPATIBILITY
Robust yet built for flexibility, MSI MAG Coreliquid 240R V2 White has been designed with a secure installation bundle with compatibility on a number of Intel and AMD motherboards.

ROTATABLE BLOCKHEAD
Mount the cold plate at any orientation, turn the blockhead up to 270 degrees, and keep it upright. 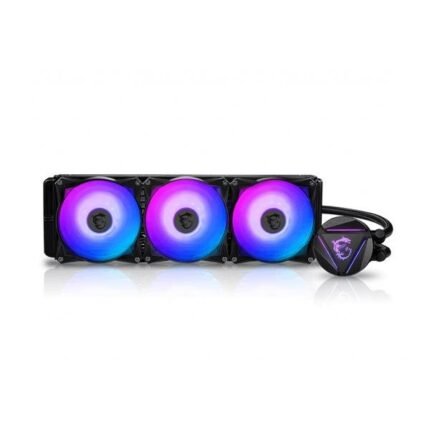 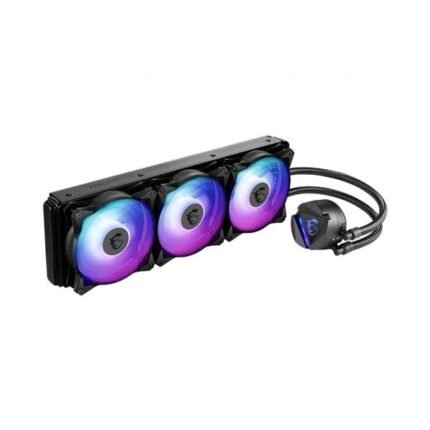 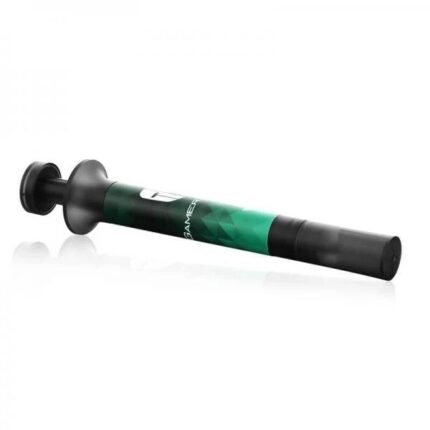