With 4 cores (8 threads), 4.30 GHz Max Turbo frequency, and based on Intel’s new micro architecture, the Core i3-12100F delivers amazingly smooth performance for a variety of home and office applications. It’s also future-proof with PCIe 5.0 and DDR5 support, making it well ready for next gen graphics and memory.

With the highest clock speeds and a groundbreaking new architecture, you’ll be able to push your gameplay to new heights while secondary apps run seamlessly in the background.

Performance beyond the cores.

The new processor architecture is also compatible with the latest platform innovations, giving you performance improvements throughout your PC. 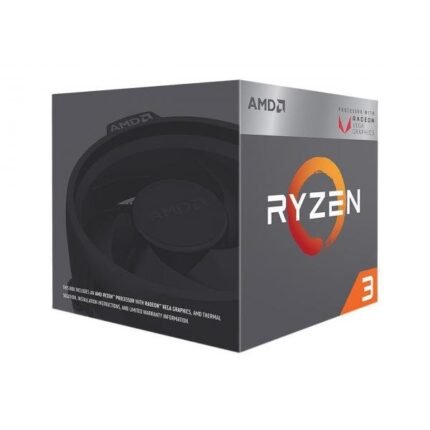