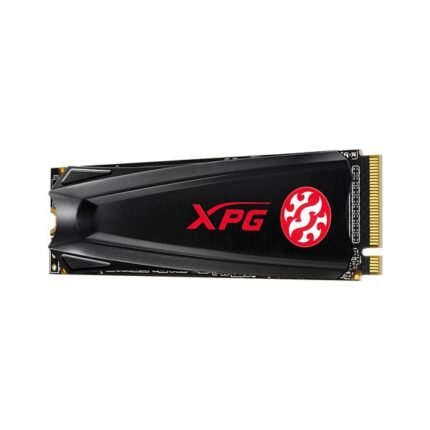 Unleash the power of the Samsung PCIe 4.0 NVMe SSD 980 PRO for your next-level computing. Leveraging the PCIe 4.0 interface, the 980 PRO delivers double the data transfer rate of PCIe 3.0 while being backward-compatible for PCIe 3.0 for added versatility.

Powered by Samsung custom Elpis Controller for PCIe 4.0 SSD, the 980 PRO is optimised for speed. It delivers read speeds up to 7,000 MB/s, making it 2 times faster than PCIe 3.0 SSDs and 12.7 times faster than SATA SSDs. The 980 PRO achieves maximum speeds on PCIe 4.0 and may vary in other environments.

* Performance may vary depending on the SSD’s firmware version and the system hardware & system configuration. Performance measurements are based on IOmeter 1.1.0. The write performances were measured with Intelligent TurboWrite technology being activated. The sequential write performances after Intelligent TurboWrite region are: 2,000 MB/s(1TB). * Test system configuration: AMD Ryzen 9 3900X 12-Core Processor CPU@3.79GHz, DDR4 2666MHz 16GBx2, OS-Windows 10 Pro 64bit, Chipset-ASUS-X570-ROG CROSSHAIR VIII FORMULA * Results are based on a comparison with Samsung PCIe 3.0 NVMe SSDs and SATA SSDs. * To maximise the performance of the 980 PRO, please check whether your system supports PCIe 4.0 at the Intel or AMD website.

Designed with hardcore gamers and tech-savvy users in mind, the 980 PRO offers high-performance bandwidth and throughput for heavy-duty applications in gaming, graphics, data analytics, and more. It’s fast at loading games so you can play more and wait less.

The 980 PRO comes in a compact M.2 2280 form factor, which can be easily plugged into desktops and laptops for maximum board design flexibility. The drive is suitable for building high-performance computing systems due to its optimised power efficiency.

Embedded with Samsung’s cutting-edge thermal control algorithm, the 980 PRO manages heat on its own to deliver durable and reliable performance. To minimise performance fluctuations in the long haul, Samsung’s Dynamic Thermal Guard technology maintains the 980 PRO’s temperature at optimal levels.

Experience superior performance and reliability that you can only get from the world’s number one brand for flash memory since 2003. All firmware and components, including Samsung’s world-renowned DRAM and NAND, are produced in-house, allowing end-to-end integration for quality you can trust. 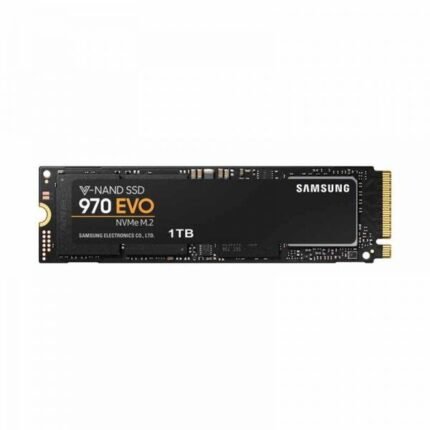 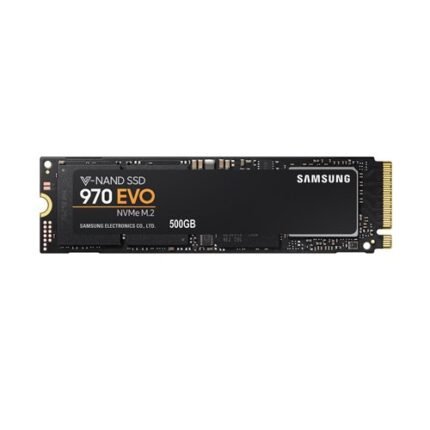 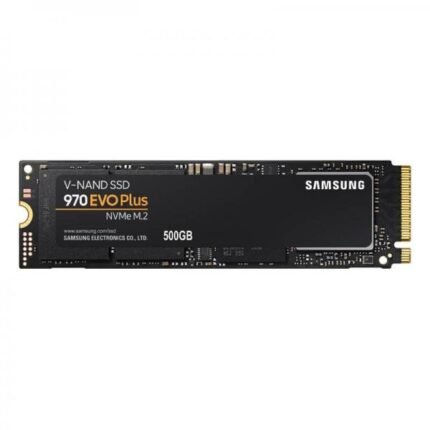